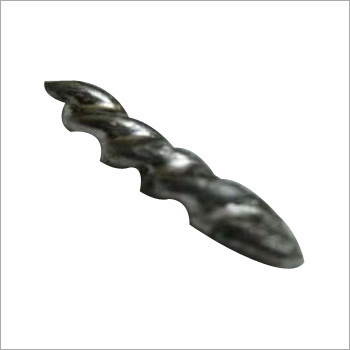 Aluminium Soldering Flux that we put forward plays a vital role as catalyst in creating the bond between the substrate metal. And, it is also utilized as the filler at the time of assisting strong joints. This type of soldiering is carried out at temperatures varying from 288 - 399 oC to compensate for thermal conductivity. In addition to this, the Aluminium Soldering Flux comes several variants like FXL - 799 for general purpose soldering and FXL - 9040 for assisting strong bonds between aluminium and its alloys. 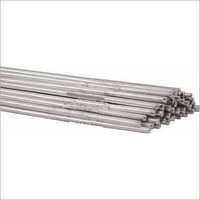 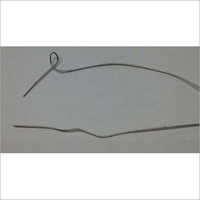 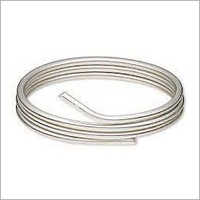 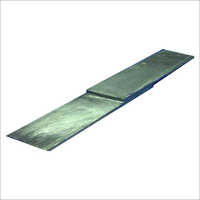